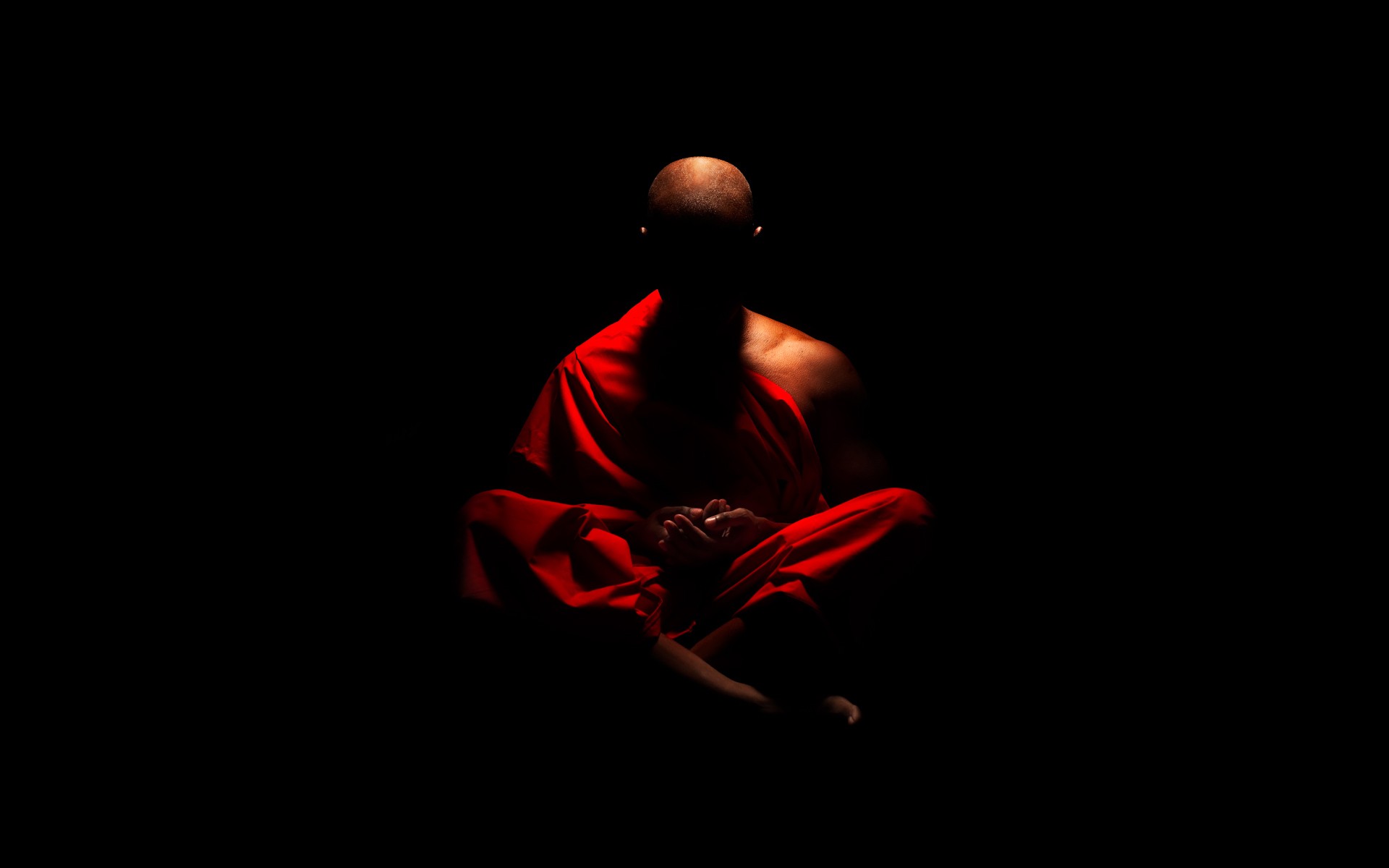 I can’t believe what is happening over there at the moment. Its just disgraceful. All this heading towards the Olympics as well. In fact I can’t believe China has actually been given the Olympics. They have moved out thousands from their homes and villages only to build unused empty fake cities to make it look more prosperous that it really is. Then this all kicks off. The Chinese government have even had the audacity to say:

“Chinese authorities have blamed the Dalai Lama for orchestrating the unrest in an attempt to sabotage this summer’s Beijing Olympics and promote Tibetan independence.“

I mean, do they really think people in the west are stupid? We’ve been subjected to enough manipulation and lies in the past to see right through this sort of utter bullshit. The Dalai Lama orchestrating violence??? I just can’t see that happening myself. The exiled Tibetan government are saying that nearly 100 have been killed in the riots and China is saying that just 19 have been killed, one of them a police officer. This is unfortunately what happens when you try to suppress people, they rebel. In real terms Tiananmen Square riots happened not so long ago (19 years) and as far as I’m concerned for anyone in my age group that is still very fresh in the mind. So really its just more of the same from China.

I’m not a sporty person at the best of times and it usually passes by without much attention from me but this time I’m actively boycotting it.

This site uses Akismet to reduce spam. Learn how your comment data is processed.